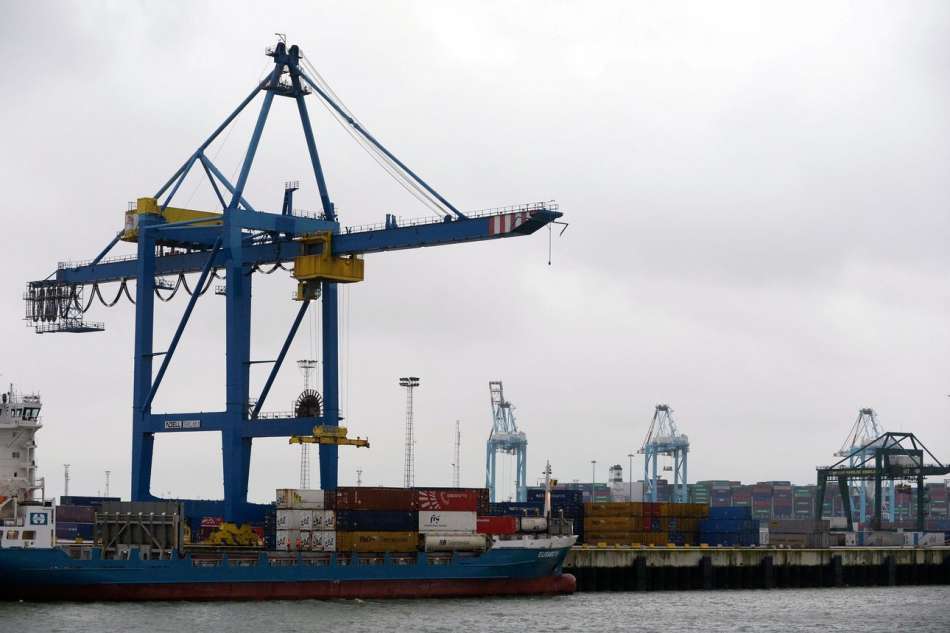 EU customs did not let 8,000 new Mercedes-Benz and Lexus into Russia

The Belgian port customs did not let through about eight thousand new executive cars, including the new Mercedes-Benz, Lexus and Cadillac, intended for Russia. The vehicles arrived in Belgium by sea from Asia in early April, meaning both Japanese and American automakers loaded containers before sanctions were imposed. However, it will not be possib 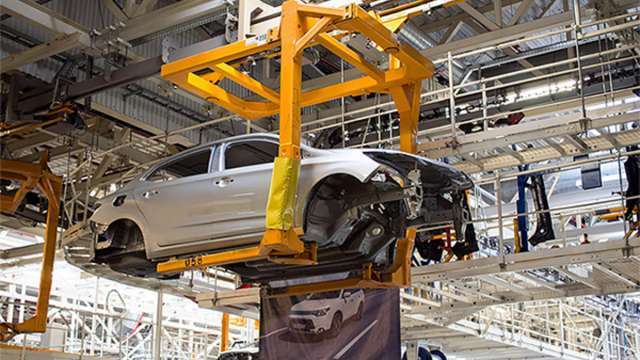 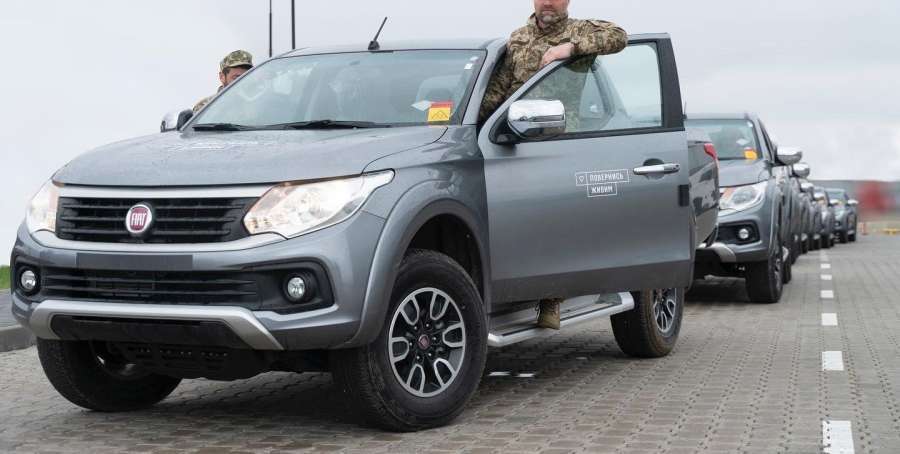 Volunteers handed over new Fiat pickups to the hunting team

The military unit of the Armed Forces of Ukraine received a batch of new vehicles from volunteers. Defenders received new pickups from the Italian car manufacturer Fiat. The International Charitable Foundation "Come Back Alive" bought the vehicles. A dozen cars worth almost 6 million 813 thousand hryvnias were handed over for the needs of a separat 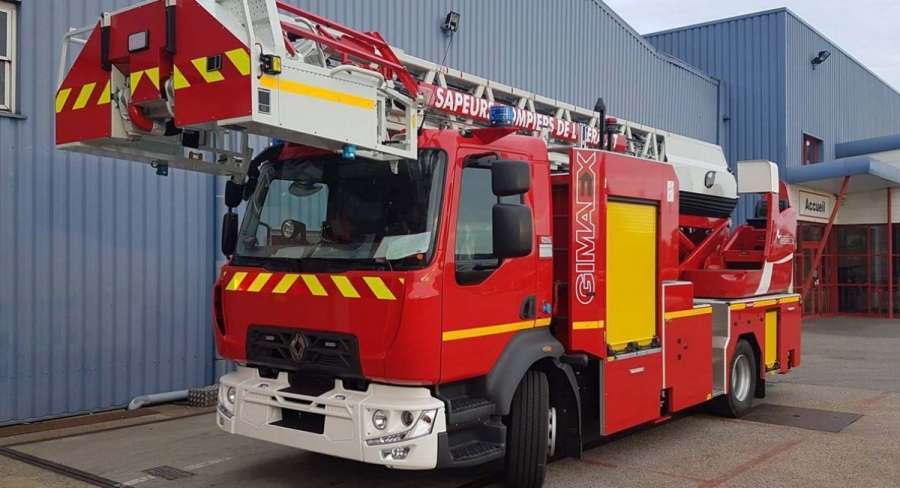 24 vehicles for firefighters and medics, as well as 50 tons of rescue equipment will arrive in Ukraine on April 15. This was announced on Twitter by French President Emmanuel Macron after a conversation with Ukrainian President Volodymyr Zelensky. "In support of Ukraine, our firefighters and rescuers will deliver 24 fire trucks and ambulances tomor 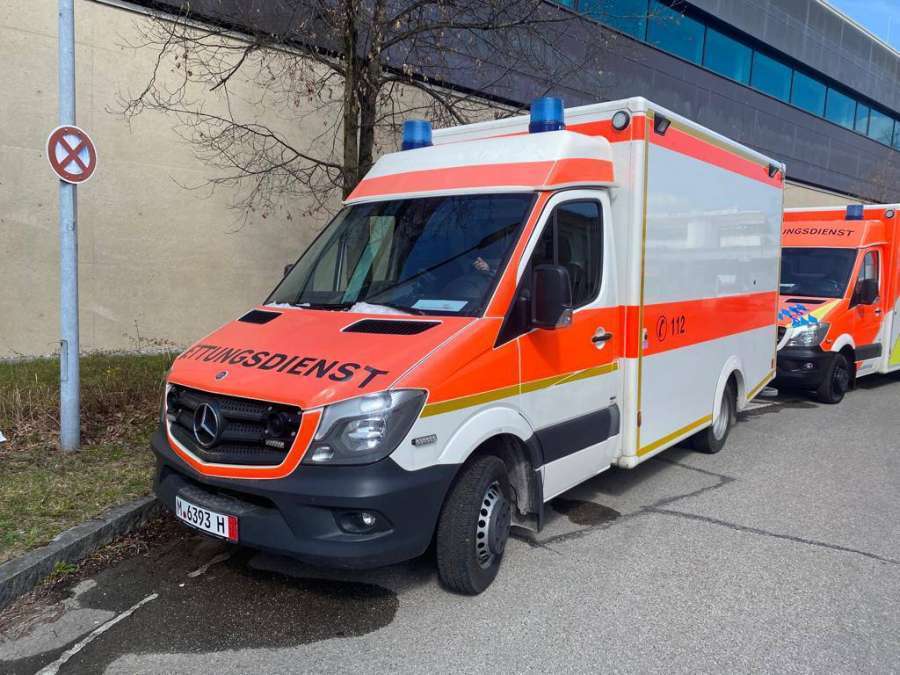 Kyiv received the first batch of ambulances from Munich

The first seven ambulances donated by the Munich City Hall were delivered to Kyiv. There will be 12 of them in total - the rest should arrive next week. This was stated by the mayor of the capital Vitaliy Klitschko. As can be seen from the photos, among the resuscitation vehicles that came to us, two were made on the basis of Volkswagen T5 vans, a 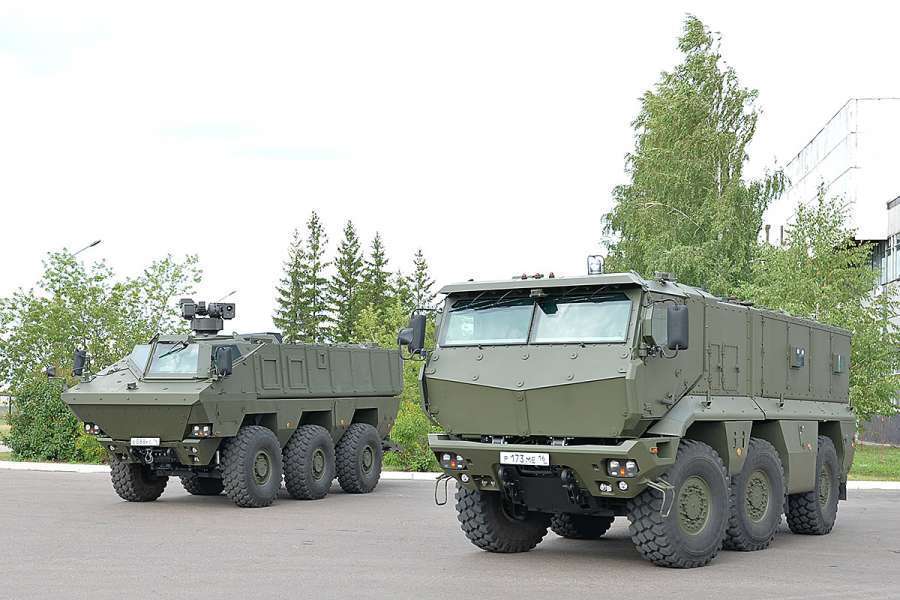 KAMAZ will not be able to produce even military equipment

It is no secret that Russia's KAMAZ equipped heavy vehicles with a capacity of more than 20 tons only with German 16-speed ZF gearboxes. And now the manufacturer stops exporting such units to Russia. All heavy-wheel drive KAMAZs without exception were equipped with the ZF16 transmission, and the Russian analogue - the KAMAZ-161 checkpoint - has not